Soccer in the City 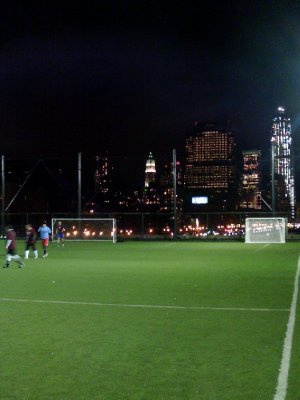 Got to play for the 'All English' soccer team my friend Ian plays on (a Mainer but his roommate is French/German and got him on the team). They play in rec leagues on Pier 40 and Chelsea Pier, pretty good soccer on turf fields with serious players of all nationalities, all in the shadow of skyscrapers.

New York City is huge. Massive. I am always awed as walk down the street canyons or ride through the maze of tunnels. My senses are overwhelmed by the sheer volume of people, languages, food, lights, and constant movement. There are unlimited things to do, places to go, and work to be done. This fall and winter I have been inside this metropolis at least half a dozen times and at last feel marginally comfortable riding the subway and walking the streets without feeling completely drained afterwards. I hope this has been good practice for South American cities though I know there will be many new and overwhelming experiences ahead. Anyway, it has been nice to have some positive experiences in NYC and become a little less daunted by the concrete jungle. 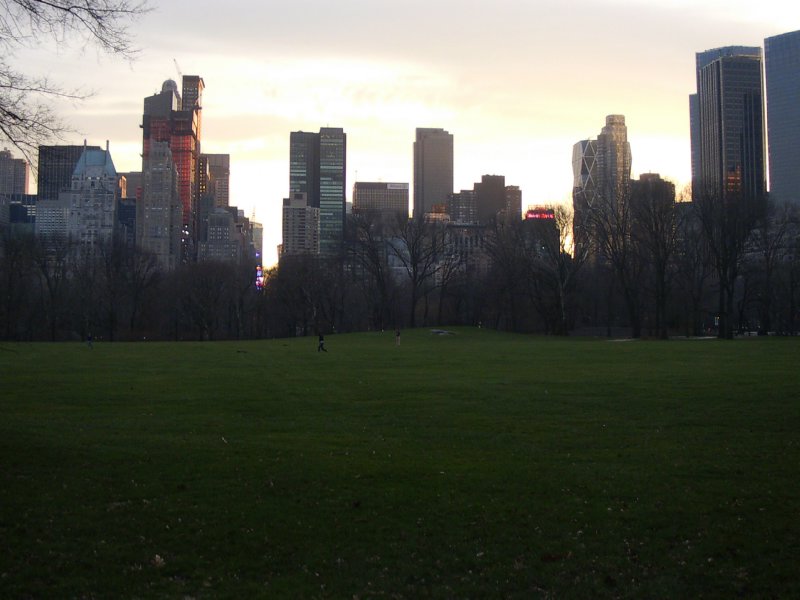 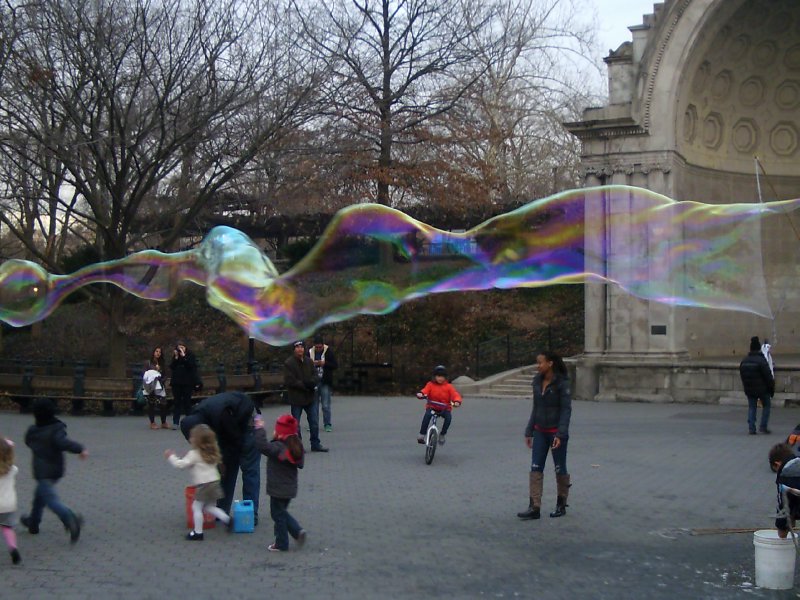 Central Park bubble blower! He attracted quite the crowd, including a couple little twin girls, shrieking as they ran to pop the bubbles and thwart the amorphous sculptures from growing larger. 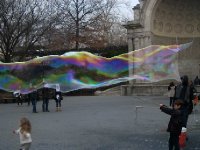 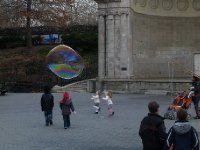 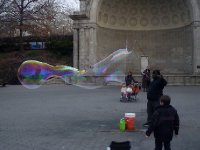 Checked out the new Islamic wing at the Metropolitan Museum of Art and walked through as many other exhibits as we could. Museum going is surprisingly tiring and the MET has much more than you can really see in a day. 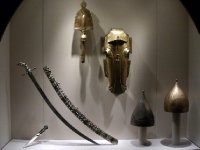 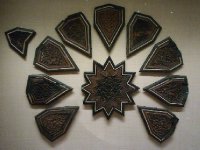 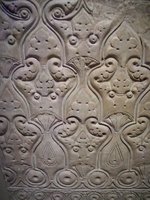 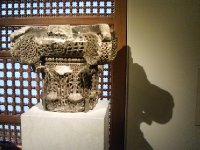 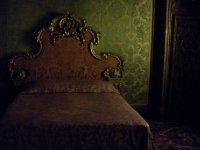 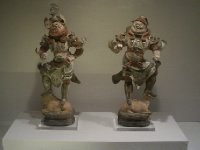 Flight to Bogota tomorrow. Backpack is packed, just a few more little details to wrap up...! 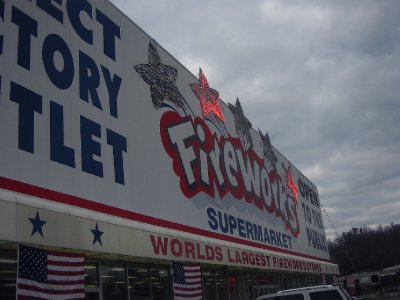 Fireworks supermarket in Tennessee. You're one stop shop for all amateur pyrotechnicians. They literally have shopping carts and baskets to fill to the brim as you walk down the aisles. My family often stops on our road trip to procure products for 4th of July celebrations in our firework intolerant state. There always seem to be an abundance of staff who are more than happy to offer recommendations and show footage of each product (I have been told each store has a staff party where one of every firework in the store is lit and observed). I may not be back for my families party this summer but a brought a few to my friend in the city for new years. 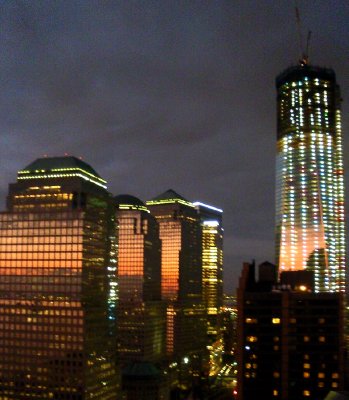 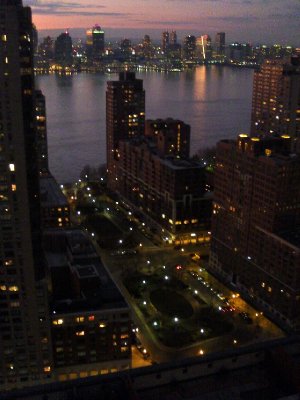 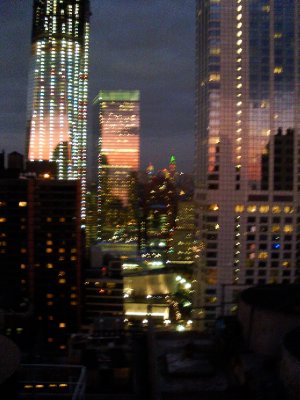 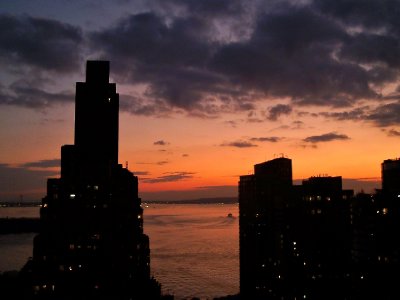 Delta is not named after a delta

Mississipians refer to the fertile flood plain of their river as 'The Delta'. Flooding over thousands of years has left behind up to twenty feet of topsoil making the region one of the most fertile in the world. Further known for its jazz and blues tradition, B.B. King and other influential musicians call the Delta home. For the last century the Big Muddy has been contained by levees and farmers have principally grown cotton, corn, wheat, and catfish. The actual Mississippi River delta is hundreds of miles south as the waters now dump much more of its sediment out into the Gulf of Mexico.

It turns out that Delta airlines first began as a crop dusting crew seeking to exterminate the boll weevil infestation of cotton crops in the area. Though widely recognized as the name of the region, it seems a confusing misnomer for Yankees. Regardless, we are flying to Bogotá on vouchers we received from the airline after volunteering to fly out the next day on an overbooked flight. My family was headed to Mississippi in August 2010 for my grandparents 70th wedding anniversary and 90th birthday party (impressive to say the least). After Delta offered $500 in vouchers we (two brothers and gf) jumped at the opportunity and were given our own hotel rooms (w/ king size beds!) meal vouchers and sent out on the first flight in the morning. Not a bad deal. The day before these vouchers expired this past August Amy and I found tickets from New York to Bogotá for $527 each. My younger brother was at soccer camp and unable to redeem his so we bought his off him and ended up having to pay Delta $54 for our pair of one-way tickets! 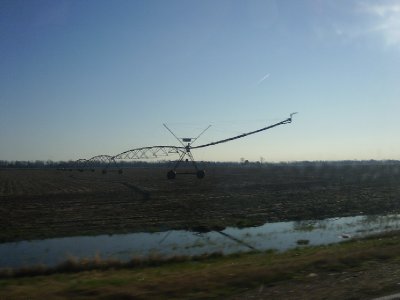 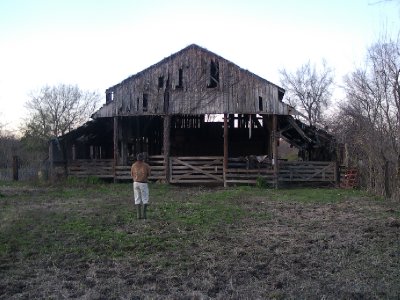 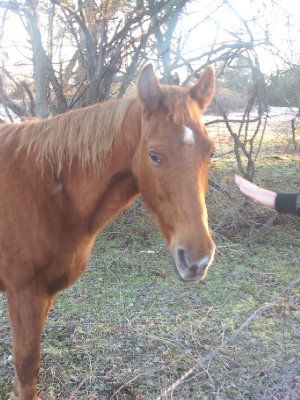 We drove through Oxford, MS and stopped at William Faulkner's house. I juggled a soccer ball around the grounds and we took a quick self tour through the interesting and beautiful home before getting back on the road north to Tennessee. 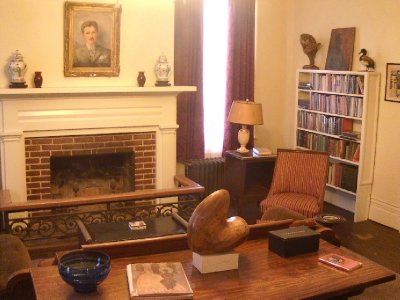 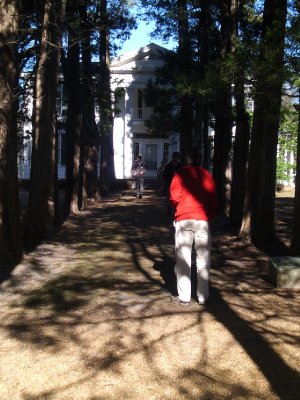 Made it to Meridian. Long trip with family in confined spaces. I was ready to leave the country before the holidays and I certainly will be ready to after this. Anyways, I am glad to make it to Mississippi and get out of the car. We stopped at a state park for our picnic lunch, warm and sunny, got some touches on a soccer ball for the first time in a while which felt great. I am excited to be around football all the time in South America. My grandparents are over ninety, seem a little more frail than last year, but still going and as sweet and funny as ever. My grandfather still gets out on the golf course a few times a week despite not being able to see much and my grandmother is still quite sharp and bright eyed despite not being able to hear much.

Christmas Eve eve in the south, many backed up exits to huge malls off the highway. I can't imagine what it was like in one of those malls...a madhouse of Christmas consumers feeling the crunch. 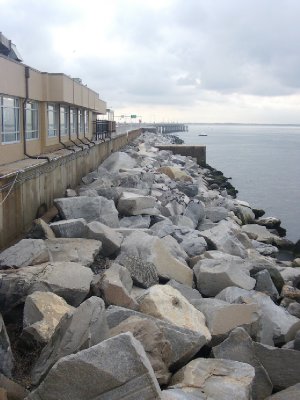 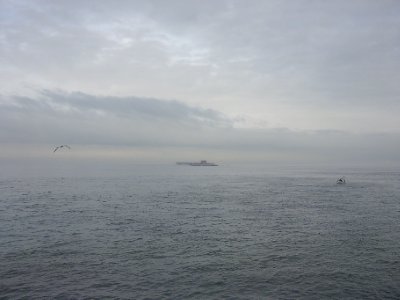 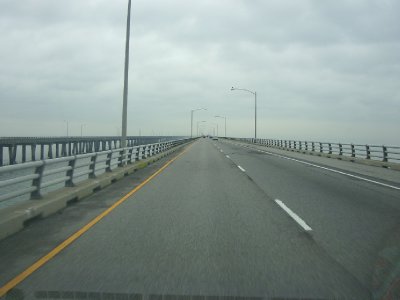