The Heights of Macchu Picchu

Neruda speaks to the splendors of the most renowned wonder in South America...

Then on the ladder of the earth I climbed
through the lost jungle’s tortured thicket
up to you, Macchu Picchu. 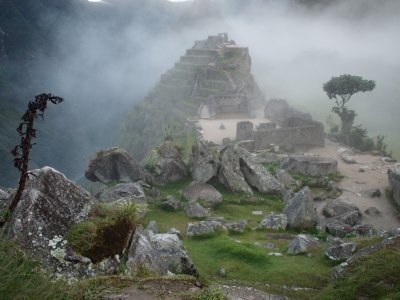 High city of laddered stones,
at last the dwelling of what earth
never covered in vestments of sleep. 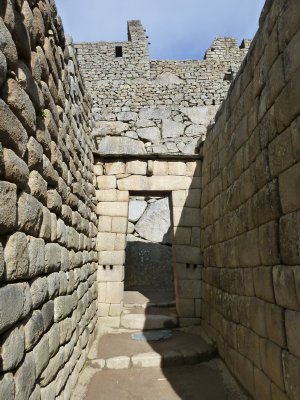 In you like two lines parallel,
the cradles of lightning and man
rocked in a wind of thorns. 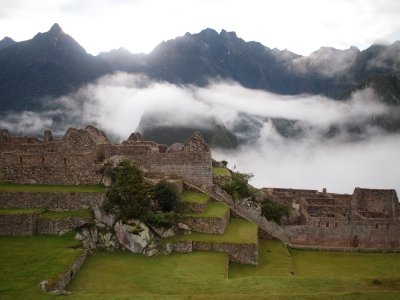 Mother of stone, spume of condors.

High reef of the human dawn. 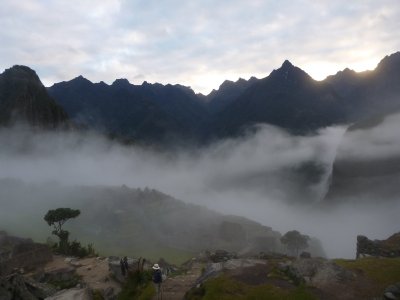 Spade lost in the primal sand. 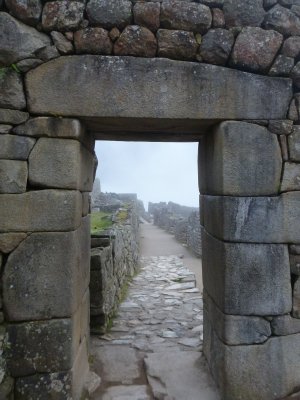 This was the dwelling, this is the place:
here the broad grains of maize rose up
and fell again like red hail. 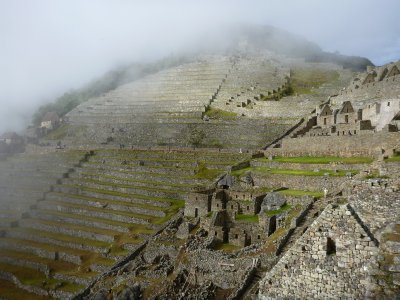 Here gold thread came off the vicuña
to clothe lovers, tombs, and mothers,
king and prayers and warriors. 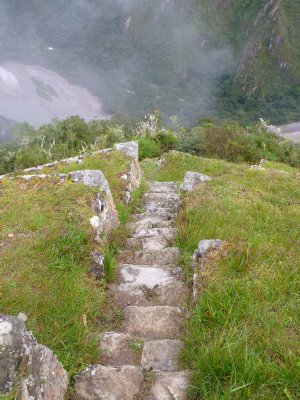 Here men’s feet rested at night
next to the eagles’ feet, in the ravenous
high nests, and at dawn
they stepped with the thunder’s feet onto the thinning mists
and touched the soil and the stones
till they knew them come night or death. 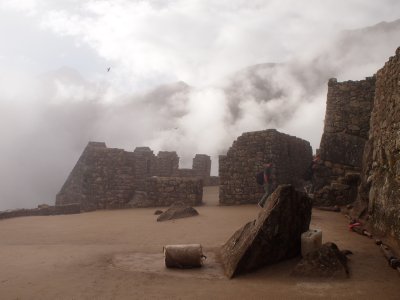 I look at clothes and hands,
the trace of water in an echoing tub,
the wall brushed smooth by the touch of a face
that looked with my eyes at the lights of earth,
that oiled with my hands the vanished
beams: because everything, clothing, skin, jars,
words, wine, bread,
is gone, fallen to earth. 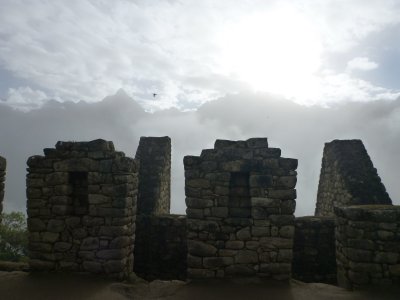 And the air came in with the touch
of lemon blossom over everyone sleeping:
a thousand years of air, months, weeks of air,
of blue wind and iron cordillera,
that were like gentle hurricane footsteps
polishing the lonely boundary of stone. 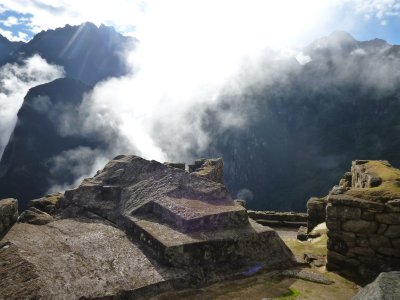 Climb up with me, American love. 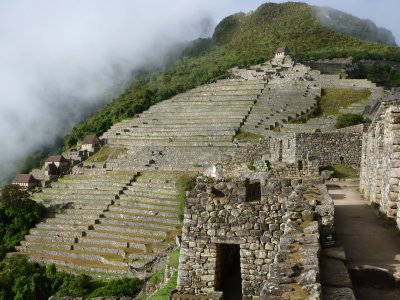 Kiss the secret stones with me.
The torrential silver of the Urubamba
sends pollen flying to its yellow cup.
The empty vine goes flying,
the stony plant, the stiff garland
over the silent mountain gorge.
Come, miniscule life, between the wings
of the earth, while—crystal and cold, a buffeted air
dividing the clash of emeralds—
oh wild water you come down from the snow.

Love, love, until the sudden night,
from the Andes’ringing flintstone,
to the red knees of dawn,
study the blind child of the snow. 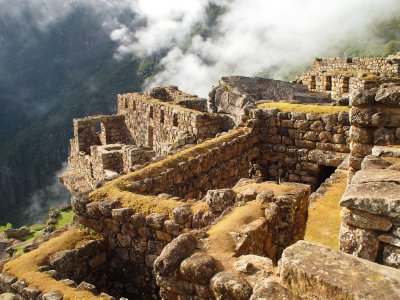 Macchu Picchu, did you set
stone upon stone on a base of rags?
Coal over coal and at bottom, tears?
Fire on the gold and within it, trembling, the red
splash of blood?

Give me back the slave you buried!
Shake from the earth the hard bread
of the poor, show me the servant’s
clothes and his window. 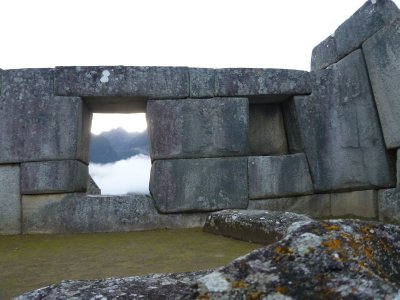 Tell me how he slept while he lived.
Tell me if his sleep
was snoring, gaping like a black hole
that weariness dug in the wall. 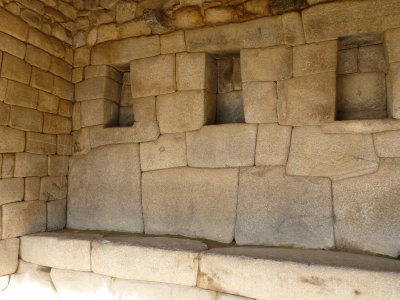 The wall, the wall! If every course of stone
weighed down his sleep, and if he fell underneath
as under a moon, with his sleep! 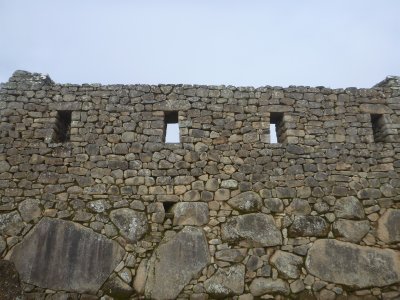 Ancient America, sunken bride,
your fingers too,
leaving the jungle for the empty height of the gods,
under bridal banners of light and reverence,
blending with thunder from the drums and lances,
yours, your fingers too,
those that the abstract rose and rim of cold, the
bloodstained body of the new grain bore up
to a web of radiant matter, to the hardened hollows,
you too, buried America, did you keep in the deepest part
of your bitter gut, like an eagle, hunger? 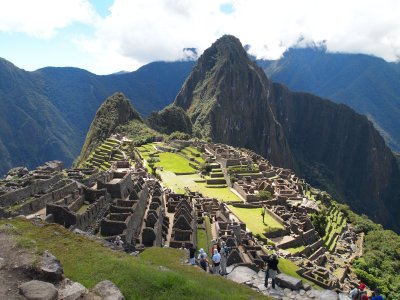